The play “HOME” will makes it debut this Saturday as a part of the HOME SWEET HOME fundraiser event.

“Home” is a play about a haitian born young man living in the US who his visited by his dead parents. They urge him to reconnect with his haitian roots but he is quite content with leaving everything connected to his Haitian past behind. This short play is packed with all of the emotional conflict that one expects from a family divided first by water and then by culture. It highlights the plight of  child migration, the subsequent assimilation into a new culture vs. alienation by it, as well as the cultural and familial challenges that arise.

The playwright, Gregory Anderson-Elysee is an Haitian-American is also a

comic book writer, film maker, and actor born and raised in Brooklyn. Growing up, he has always been involved in the arts. He developed his love for writing and storytelling in the first grade along with fine arts. His pursuit of fine arts in high school eventually lead him to film-making and acting which he took to study at Brooklyn College. Since studying at Brooklyn College, he has performed as an actor on stage and short films, written and co-directed plays, directed and assistant directed short films, and published his first comic. Themes usually explored in Anderson-Elysee’s writings range from race to heritage and culture to sexuality to relationships between family and loved ones and personal growth. Anderson-Elysee is a fan of horror, a genre that seems to trickle into most of his work, even as a slight element. Among other pursuits, he is currently in post production of his feature film Heart on a Wire, a fantasy-horror-love story about a self-destructive young man struggling with the voices and memories of his exes, and is also working on his new comic book Jeremy Tableau: The Black Sheep, about a trouble-making trickster entangled in the world of Caribbean folklore and mythology.

GET YOUR TICKETS NOW- www.masplayhouse.com 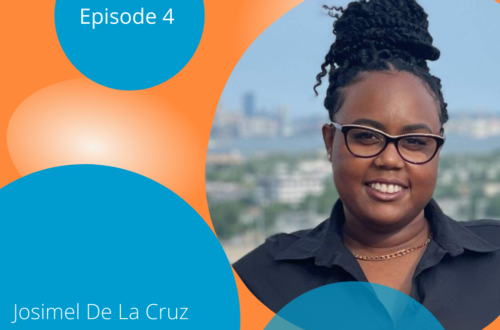