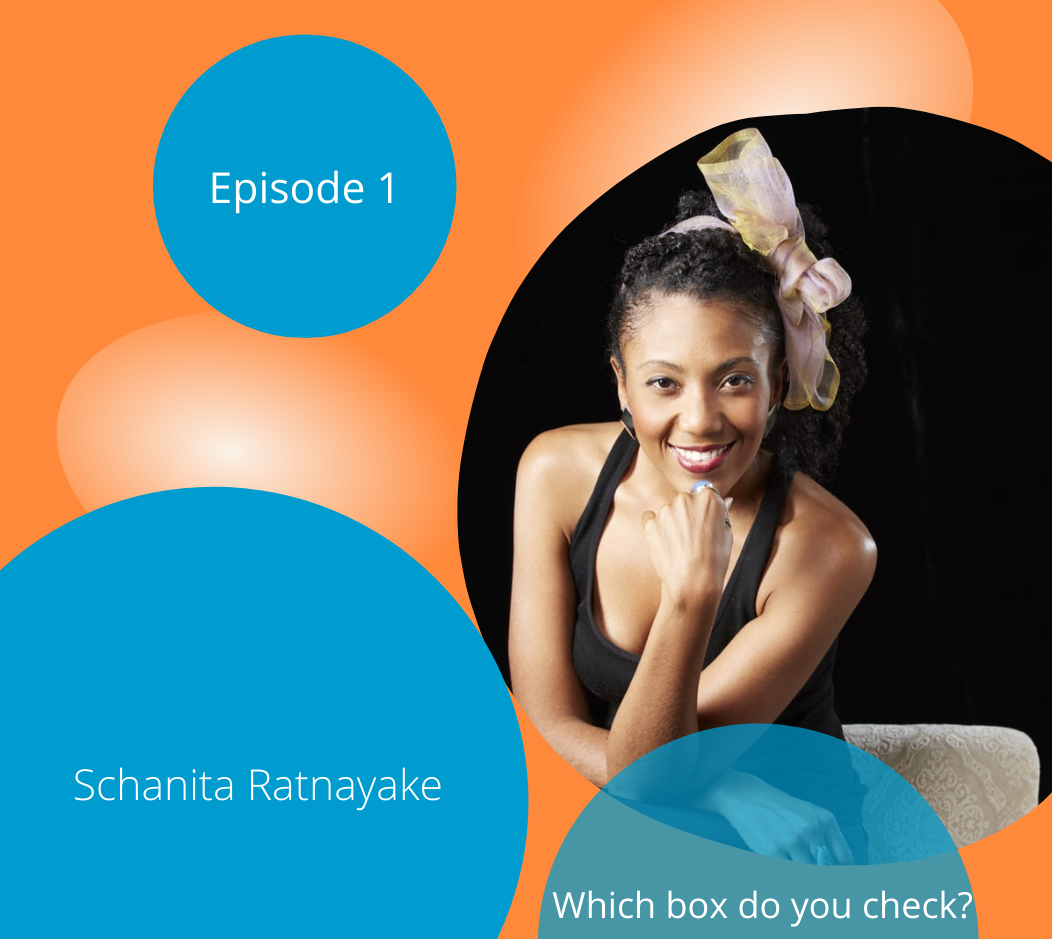 This episode was about accepting the black identity within ourselves.

Diana Nosa is a Nigerian American woman who was born and brought up in New Jersey. She is a writer, filmmaker and she has worked as an intern in MA’s Playhouse.

Kitry Fagotin is from Guadeloupe, working as a digital marketer with MA’s Playhouse and continuing her social media internship.

Schanita Ratnayake is of mixed American, African American, and Puerto- Rican descent. She has traveled to Asia, and she is a freelance artist and brand manager.

Mahalia DeRose is Haitian American. She was born and raised in Brooklyn and has done her internship with MA’s Playhouse.

What does blackness mean to these women?

There were many different perspectives on blackness’s true meaning, including history, perception, and the current generation.
Firstly blackness can be all about historical significance because the people within the black community have formed their identity based on events in the past. Secondly, blackness tends to generalize all the other tribes and communities with distinct features and struggles.Thirdly, accepting black lives or black identity means a different way of life for everyone, but it is an experience.

Definition of race and ethnicity.

Our speakers have concluded that race and ethnicity cannot be defined. As time changes and generations are becoming more progressive, we have started to identify and acknowledge various groups, making the distinct lines between races blur. Diana and Mahalia shared their experience of being part of mixed races and how they are supposed to identify themselves within a particular group just for society to accept them. As a result, our identity is confined within a box without letting us explore and embrace each part that makes us who we are.

Moreover, another point discussed is that people often try to avoid acknowledging themselves as black if they have any black ancestry. Of course, that comes without saying that is because of the treatment and trauma against the black community.

They have concluded that people should not be focusing on one part of who they are. Instead, they should explore the details that make up their race because just pronouncing one race could cut down a part of themselves.

Schanita pointed out that identifying someone in a particular race is an American trait because it has a sense of colonial spirit. From their experience living in America, it is safe to say that American society needs to put each person within a certain category.

Embracing one’s race, narrows down to the intention of the action. An individual must ask himself whether to be proud and accept each part of itself or avoid a certain part of itself?
Answering that question can help us understand our inner selves and how we associate with each other.

The question that arises from this discussion was who made it a norm to categorize each individual?

The most upsetting discussion in this podcast was when the topic of black lives matter came up. Now people were accepting their black roots, and people identified themselves as black only because it was in trend to do so. So in a way, it enables them to accept themselves but only for a while.

So this brings us back to the point mentioned before: what is the intention behind the process of self-acceptance? Is it to fit in a group, or is it to be a part of a trend, or is it for exploring your true self.

Please check out Episode 1 of In The Pursuit of Journey to self: Blackness. 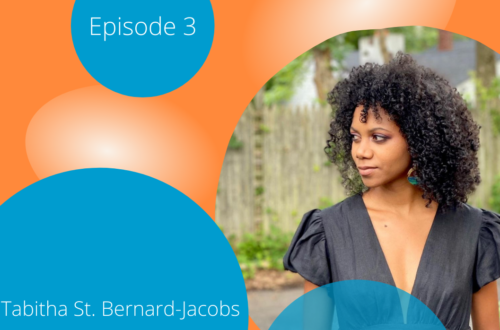 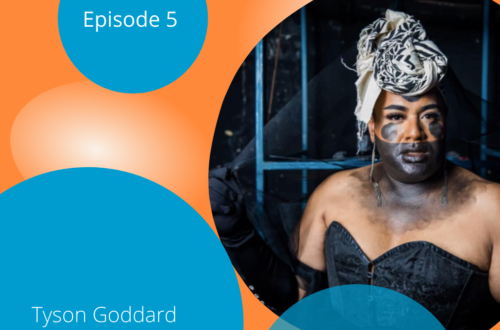 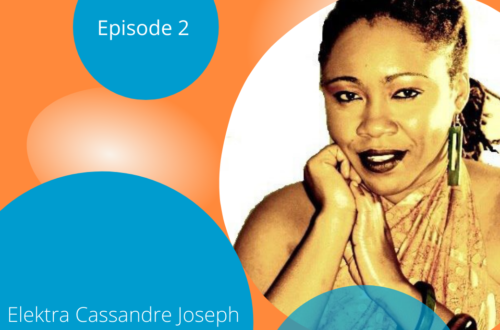